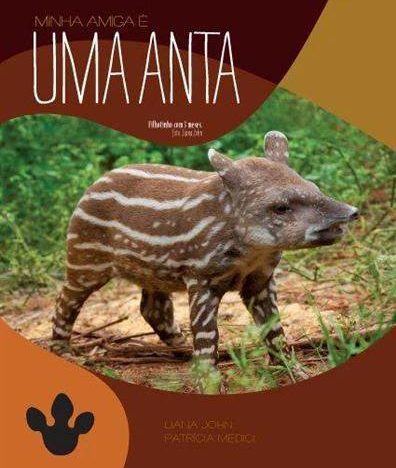 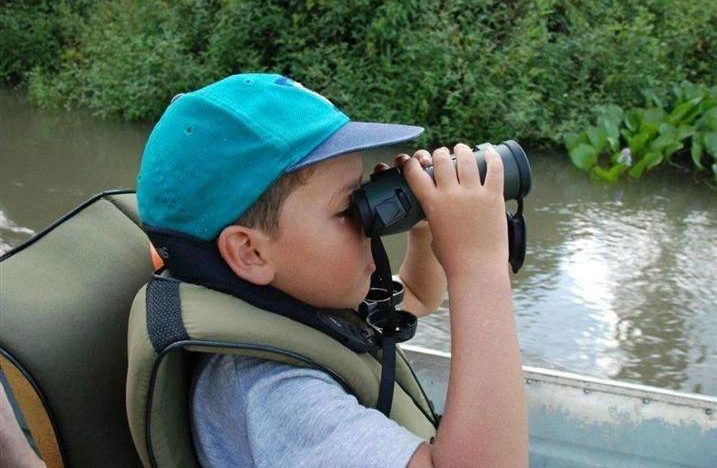 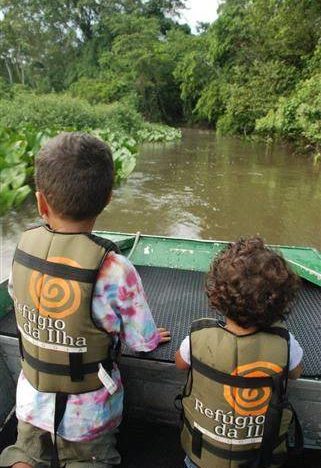 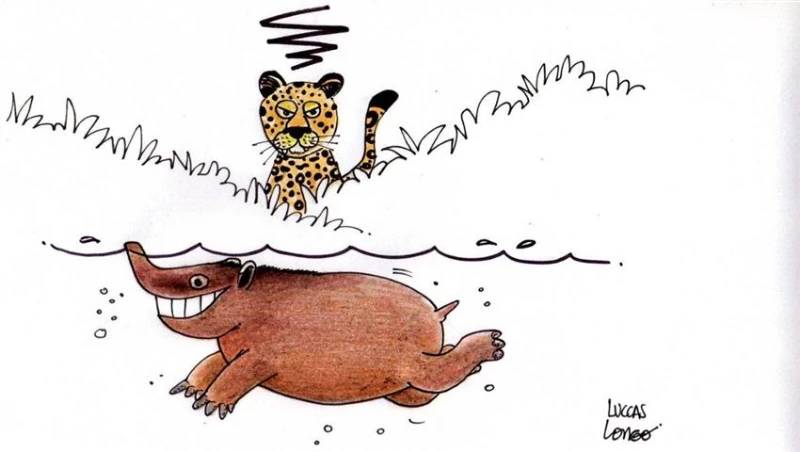 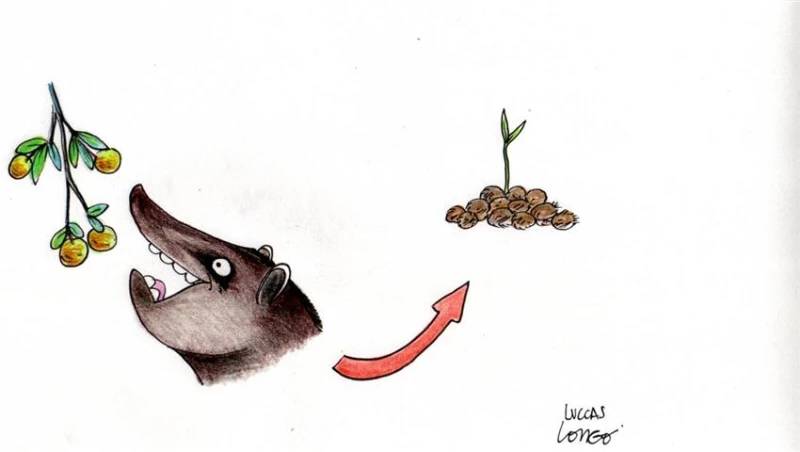 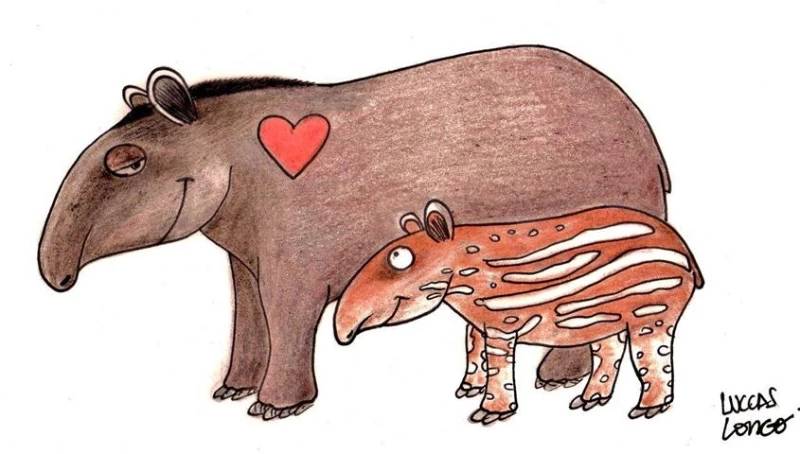 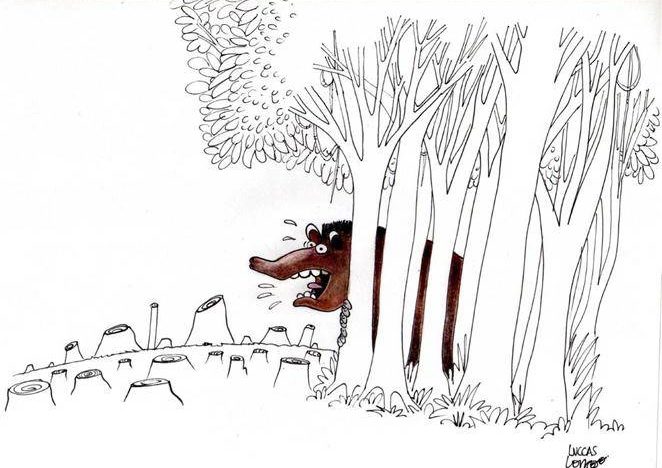 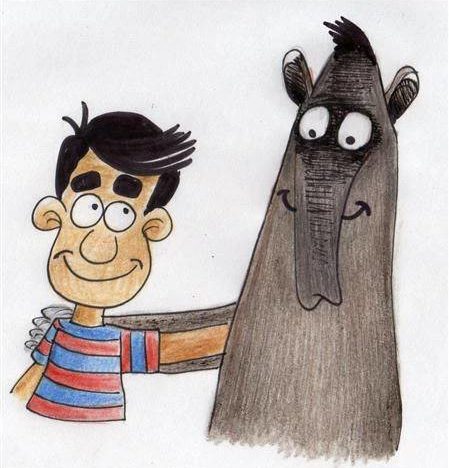 I hope this message finds all of you very well!

Here I am to share with you what we have been up to since our last Update from the Field last February! My 2012 field season does not start until mid-May, so I am still working from my office, analyzing data (telemetry, camera-traps etc.), writing proposals and reports, writing the papers from my PhD thesis (had the first paper accepted two weeks ago!!!!!!!), re-designing the website of the Lowland Tapir Conservation Initiative and many other things! Nevertheless, there are a few things I would like to share with all of you:

This is it for today… just sharing some recent developments and news!

Thank you SO, VERY MUCH for your constant support!!!!! Come visit us in the Pantanal this year!!!